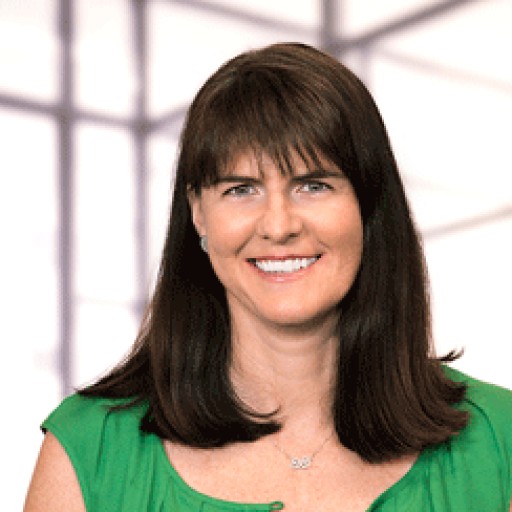 Nikki is a US immigration and human rights attorney living and working in Australia. Born and raised in Canada to Aussie parents, Nikki is a swimmer (and not an ice hockey player!) and competed in two Olympics (Barcelona & Atlanta) and two Commonwealth Games (Victoria & KL) where she won bronze.

She has stayed involved in sport since retiring, covering two more Olympics (Athens & Beijing) as a journalist, as an Editorial Board Member for LawInSport, and as an Athlete Ambassador for a number of non-profits that use sport and play to help disadvantaged children improve their lives including Right To Play.

After 15 years living her own American Dream in New York City, Nikki and her family relocated to Australia where she is now a Director at PwC with a particular focus and passion helping Aussie businesses and entrepreneurs realize their dreams in the US. She is also a judge and mentor for the UQ HYPE sports technology innovation start-up accelerator.

Nikki’s pro bono human rights work focuses on legal issues at the nexus of sport and human rights, including government sponsor doping, athletes’ rights, gender discrimination, sexual abuse and bad governance in international sport. She writes, speaks and advises on these issues, including on Olympic campaigns for Team Darfur and Human Rights Watch.