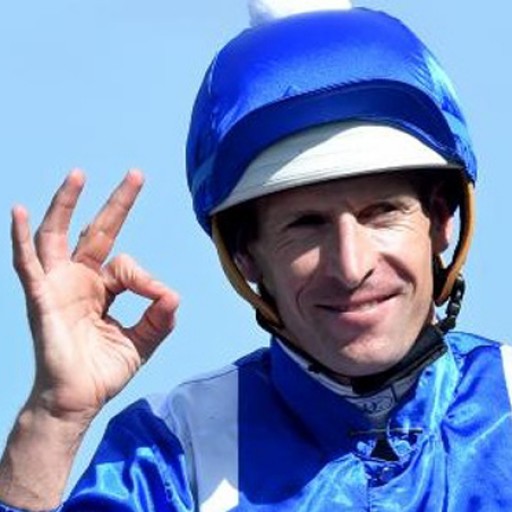 Hugh Bowman is an Australian jockey who resides in Sydney and is currently ranked the 'Worlds Best Jockey'. Hugh Bowman is best known as the rider of superstar racehorse Winx, as well as being the leading Australian rider over several seasons.

Hugh Bowman hails from Dunedoo in the Central West of NSW where he was raised on a property and has been riding horses since he was two. After commencing a career as a picnic jockey (amateur), Hugh turned professional and soon took out the NSW apprentices title, before riding through the ranks quickly and into the stratosphere of the racing industry elite. The leading rider in Sydney for the best part of the last decade, Hugh has recently enjoyed riding contracts in Europe and Asia where his profile in both Japan and Hong Kong enjoys superstar status. Hugh Bowman is a crowd favourite amongst racing aficionado and has built a cult following with his 'She's Apples' hand gesture.