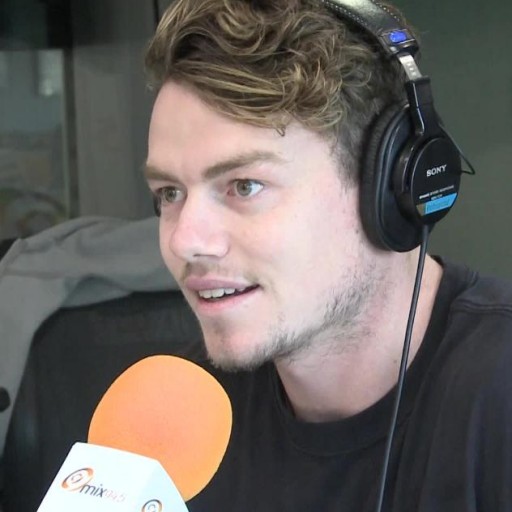 Originally from Apsley, a small town in Western Victoria, Neale moved across the border to a farm near Kybybolite at a young age. Neale played various junior sports in Naracoorte including basketball, soccer, cricket and football. Lachie started playing football for Kybybolite in 2004 as a 10 year old. He kicked 8 goals for the year as his team won the under 14 KNTFL premiership alongside future AFL player Jack Trengove.

Neale also won another under 14 premiership the next season once again alongside Trengove but also with future AFL teammate Alex Forster.

Neale kicked 14 goals for the season but was not selected for the Grand Final. Lachie continued playing for Kyby and then attended St Peter's College, Adelaide.

He played his junior football for the Kybybolite Football Club and then the Glenelg Football Club in the South Australian National Football League (SANFL), including seven games in the league side before returning to the Under-18 team for the Grand Final. Despite Glenelg losing to Port Adelaide, he gathered 40 possessions and was awarded the Alan Stewart Medal as the best player in the game.

He represented South Australia at the 2011 AFL Under 18 Championships.

Neale was drafted to Fremantle with their fourth selection (number 58 overall) in the 2011 AFL draft. Neale's close friend and former teammate from Kybybolite Junior Football Club, Alex Forster, was also drafted by Fremantle with their previous selection in the same draft. They join Melbourne co-captain Jack Trengove as ex-Kybybolite players on AFL lists.

Neale played very well during the 2012 NAB Cup preseason games and was predicted to make his AFL debut in the opening round of the 2012 AFL season,but hurt his ankle against Port Adelaide at Victor Harbor, South Australia.

After playing two games for Swan Districts in the West Australian Football League (WAFL), Neale made his debut in round 4 of the 2012 AFL season against St Kilda at Etihad Stadium as the substitute. He was activated during the third quarter, replacing Nick Suban.

Neale's 2016 season was rewarded with the Doig Medal as the club best and fairest.