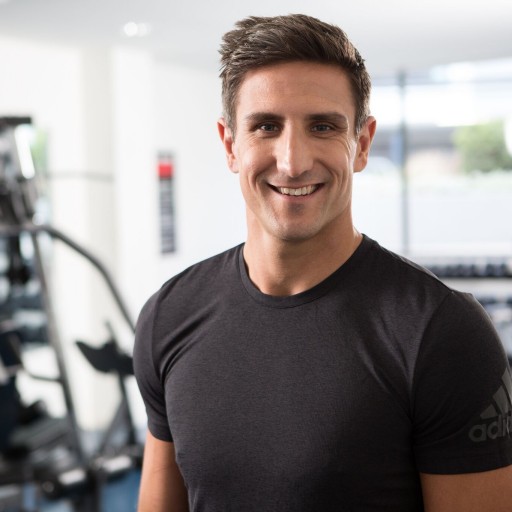 Fremantle’s most respected and admired player in its history, Matthew Pavlich was long admired as one of the AFL’s biggest stars.

He starred in a number of roles for the Dockers over his 17-year career, becoming the first WA based player to play over 300 AFL games - ending on 353 AFL games. Matthew was a six time Doig Medallist as Fremantle's Best and Fairest player and was named as an All-Australian six times including in the midfield, fullback, half forward and full forward.

Appointed Captain at 24, he captained the Dockers for a record 9 years which sees him ranked 6th all time for games played as an AFL Captain.

Off the field Matthew obtained both a Bachelor of Science and an MBA from University of Western Australia while he was playing. He also completed a 3-year tenure as the AFLPA’s President and a member of their board of directors (9 years). During his career he also spent time on the AFL Laws of the Game Committee.

He has been a brand ambassador for a number of corporate organizations and is now embarking on a blossoming career with Fox Sports and Channel 9.

Matthew also has a number of business interests including PMY Group, Lumin Technologies and PickStar.

Matthew is married to wife Lauren and they have three young children; Harper, Jack and William.

"Just wanted to send an email through to say how Surprised & speechless the Birthday Boy “Scotty” was ... Dream come true for him & Matthew was so fantastic on the night - he had a one on one beer with Scotty & they had a great chat. Definitely set him up for an Epic night as we had Pav come before his official Party , he will cherish this moment , the guernsey we got him that Pav signed & the book he already had that was signed on the night (his mum snuck it out of his house). Huge thanks to Matthew for being so brilliant on the night - he was so lovely & down to earth and more than happy to have photos with Scotty & then a group one with most of his friends that chipped in to get him the ULTIMATE bday present. Can’t recommend Pickstar enough ~ have had some many people ask where & how we managed to get Pav there .... they now know about Pickstar & will be recommending to everyone too. Thanks again from one happy customer"

"Matthew was excellent as our keynote speaker at the Peel Sports Forum. His presentation received excellent feedback and he really connected with the whole audience who were involved in the sport and recreation sector. The overall event was a great success based on the positive feedback we received and we will definitely use Pickstar again for future talent bookings."

"Matthew lead the way of introducing himself and starting his successful sports journey first up. He then set up a skills clinic on the oval and the kids participated and enjoyed it!"

"A true lift for the team, just what we needed"