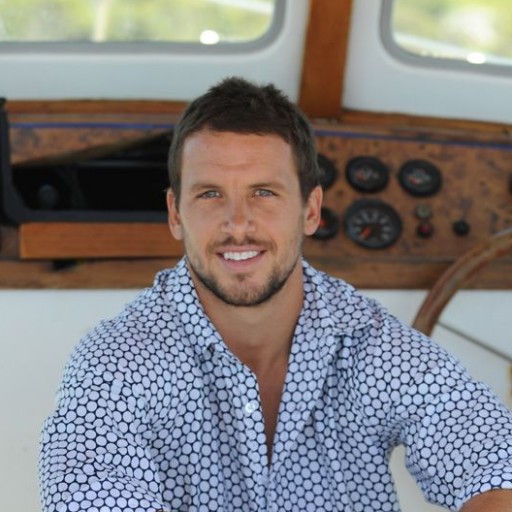 Travis Boak is the former captain of the Port Adelaide Football Club and also the club’s longest-running leader.

Boak was drafted by the Power in 2006 with pick number five, making an immediate impact at the club and debuting in Round 12 in his first season. The 2007 season saw many highs for Boak, playing 14 games and being rewarded with a nomination for the AFL Rising Star award, as well as playing in grand final against Geelong. Unfortunately Travis missed out on a premiership in his first year, with Port Adelaide being defeated convincingly on the last Saturday in September.

Boak is highly sought after in the corporate and charity worlds and is an ambassador for Blue Lagoon, Wings For Life, Childhood Cancer Association and Mercedes Benz Adelaide. As well as an experience brand ambassador, Boak himself has dabbled in the world of business, creating underwear brand Rogers

Away from the football field, the classy midfielder loves to keep active and enjoys hanging ten on some big waves as well as driving the long ball on the golf course.

Being a gifted leader and having a wealth of experience in guest speaking, corporate roles and business, it makes Travis Boak well equipped to lend his knowledge and skills to your organisation’s next event.