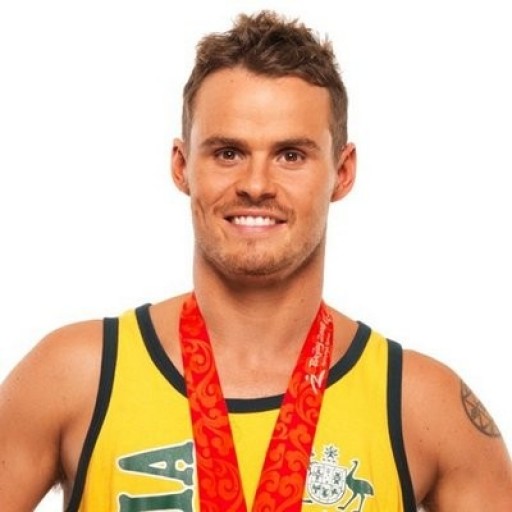 Sam Bramham certainly entered Paralympic competition with a splash when he broke the 100m Butterfly world record at the 2004 Athens Paralympics, his first games at the age of 16. He went on to break the world record for the 400m Freestyle, and win another clutch of medals at the 2008 Beijing Paralympics. In addition, he has competed in the Commonwealth Games and World Championships.

Because of his success and personality, Sam is media friendly and a professionally trained motivational public speaker- and has spoken to schools, sports groups/clubs, businesses and councils offering support, advice, inspiration, disability awareness and goal setting techniques used by both the Olympic and Paralympic teams, all tied in with his personal experiences.

He has had regular radio spots on SEN, ABC, SYN FM, Vision Australia and JOY FM, talking both able bodied and disabled sport.

"Sam Bramham exceeded our expectations. Sam was a delight to work with prior to the event, he was very interactive and worked with us to build a session that would be very engaging with our teams. Following the event we had a huge amount of positive feedback and staff enjoyed the session with Sam immensely, it was informative, animated and also delivered on building awareness around accessibility and disability."