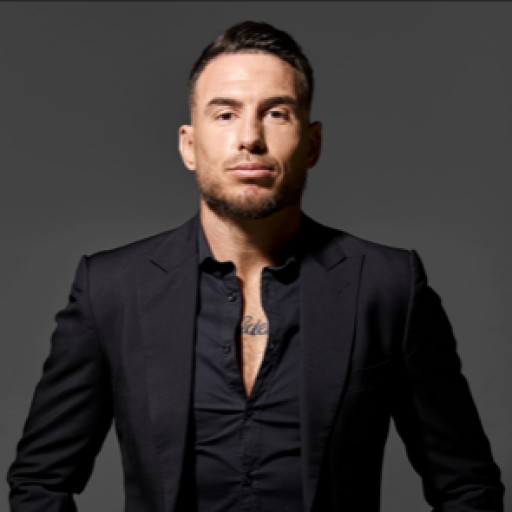 Joining the Brisbane Broncos NRL team in 2006 (straight out of high school), Darius Boyd continued on a path to success, cementing himself as an NRL great with countless wins and awards against his name. Being a part of a premiership-winning team in his debut season, he'd then go on to win another premiership with the Dragons in 2010, claiming the Clive Churchill Medal in the process.

With 28 State of Origins for Queensland and 23 Tests for Australia under his belt, it's no wonder Boyd has won nearly every honour the sport can award across his 15 seasons at the top level!

Off the field, Boyd stands as a true advocate for mental health, using his platform to share his journey through depression and anxiety with an aim of revealing how to live and deal with mental illness.

Emerging from a troubled background himself, Boyd has dealt with issues of an unknown father, the tragic loss of loved ones and a mother that dealt with mental illness herself. Using football as an escape from reality, Boyd came to a realisation that he needed to begin trying to combat his own issues of mental health and turned his back on football, checking into a mental health facility with aim of getting his life back on track.

Boyd has since gone on to become a vocal ambassador for mental health issues and an advocate of support for men’s health, using his platform to educate, inspire and raise awareness around the topic.

He has also recently released the book 'Battling The Blues', depicting the honest and inspiring life of an NRL champion and his fight to conquer his demons and live a better life.

As a speaker, he reflects on excerpts from his private journal which reflects his journey from the darkest parts of his illness to the amazing life he lives today, providing a heartfelt message he now takes across the NRL and into boardrooms, schools and footy clubs in a quest to keep our young men alive.