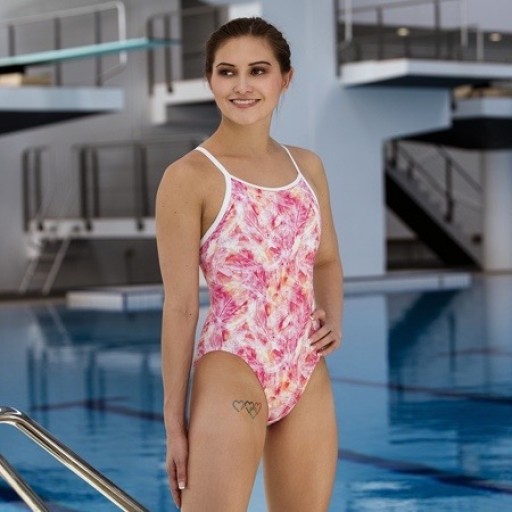 In 2010 Wu relocated from the AIS program in Brisbane to the NSWIS program in Sydney so that she could dive as well as pursue her studies. The move was one of the best decisions she's ever made and allowed her to gain better life balance and as a result, she had a very successful year. In 2010 she won a silver and bronze medal at the FINA World Cup in the 10 metre platform synchro and individual events and also won a gold and silver medal at the 2010 Delhi Commonwealth Games.

In 2014 she won a bronze medal at the FINA World Cup and also qualified for her third Commonwealth Games in Glasgow. She went on to win a bronze medal at the 2015 FINA World Championships in the 10 metre platform mixed synchro event with Domonic Bedggood and placed 5th in the 10 metre platform individual event. She was also named Team Captain of the Australian Diving Team.

2016 was a huge year beginning with the FINA World Cup where she claimed a Bronze medal in the 10 metre platform individual event. She also won individual and mixed synchro medals at the World Series events throughout the year before qualifying for her third Olympic Games in Rio. She competed in an incredibly tough final where she placed 5th with a score that would have been high enough for a silver medal in London 2012.

In 2018, Wu competed in her 4th Commonwealth Games where she won the Gold medal in 10 metre platform individual.

Melissa is currently also coaching an NSW Institute of Sport (NSWIS) Diving Target Squad, which aims to bring through Australia’s next generation of Olympic Divers.

Melissa is an ambassador for Little Gym Shop and is also an ambassador for the Children's Tumour Foundation of Australia, which provides support to people and their families impacted by Neurofibromatosis (NF).

Wu is sponsored by the swimwear brand Funkita, who also sponsors the Australian National Diving Team in addition to Rocktape Australia.