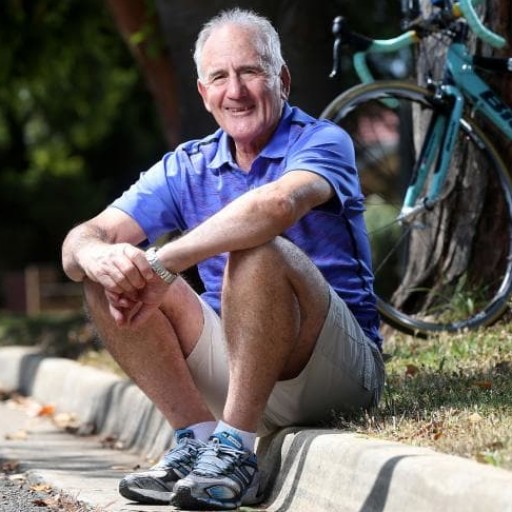 The name 'Charlie Walsh' sends a shiver down the spine of Australia’s top Cycling of the last few decades.

David Barry Vivian ‘Charlie’ Walsh OAM was one of the toughest and most successful coaches in the history of Australian elite sport.

He was the national Track Cycling Coach for Cycling Australia for 20 years. During that time he coached Cycling to 10 world records, 12 Olympic Games records and 22 Commonwealth Games records. His Cycling have won 78 Gold, 50 silver and 51 bronze medals, breaking 44 world records along the way.

He achieved all of this as one of sport’s most polarising coaches. Charlie wanted success, not popularity.

He was one of the early adopters of high performance psychology, teaching his athletes to push themselves beyond all physical and mental limits. He did this through famously brutal training regimes, where the only metric was SURVIVAL.

By his own admission, many extremely talented athletes didn’t make it. A lot of people didn’t like it. But the results spoke for themselves.Charlie speaks at many events sharing amazing stories from his time in cycling including those ferocious training programs, key principles for training the mind and body, reflections on the doping era of cycling, as well as his time working with AFL footballers at the Adelaide Crows.