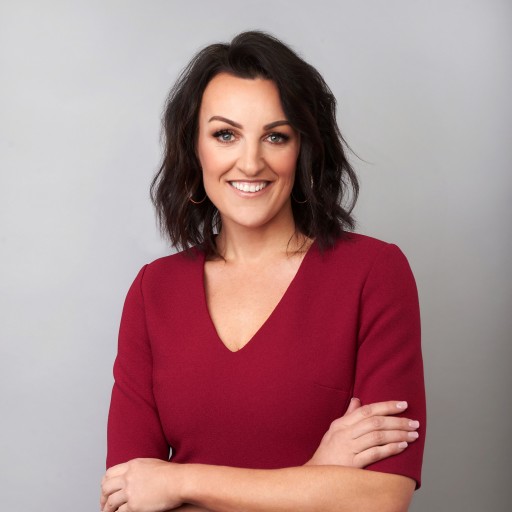 Bianca was one of the youngest players ever to have debuted for the Australian Diamonds at the age of only 18. She made a name for herself on court as one of the toughest defenders in the country and was soon recognised as one of the most respected leaders in women's sport.

Since retiring from the sport in 2015, Bianca currently works as a consultant in the Leadership space within sporting teams and corporates, running workshops and her online business The Ignition Project. Bianca also regularly works in the media, both on TV and radio with House of Wellness TV on Channel 7, SEN, Macquarie Sports Radio and is a contestant on new series of The Block, on channel 9 in second half of 2018. Bianca also runs her own Netball academy through Victoria University and has written a book - Every Girl Needs a Plan for girls ages 16+, about getting the best out of yourself. She currently sits on the MCG trust board.

Bianca splits her time advocating for women in sport through media and educating on leadership and how to develop a high performance mindset to get the best out of yourself whether that be in the sporting or business worlds.

A celebrated athlete and excellent communicator, Bianca fast became one of the prominent female voices in Australian sport. Bianca works across a variety of TV and radio shows including presenter on House of Wellness (Ch7), The Host of Women’s Footy (ch9) , Commentator on Netball (ch9) Panellist Offsiders (ABC), Guest roles on radio including SEN 1116 AM, ABC 774.

Possessing a wealth of knowledge and expertise across multiple fields, Bianca is also an engaging and sought-after MC, keynote speaker and facilitates leadership workshops.

"Bianca was amazing, so professional and her speech was perfect for the crowd. We would definitely have her back again!"

"I wanted to follow up and thank Bianca again for attending and speaking at the Whitehorse Sports Awards for the City of Whitehorse. We've had really positive feedback on her presentation and the award winners loved meeting her."